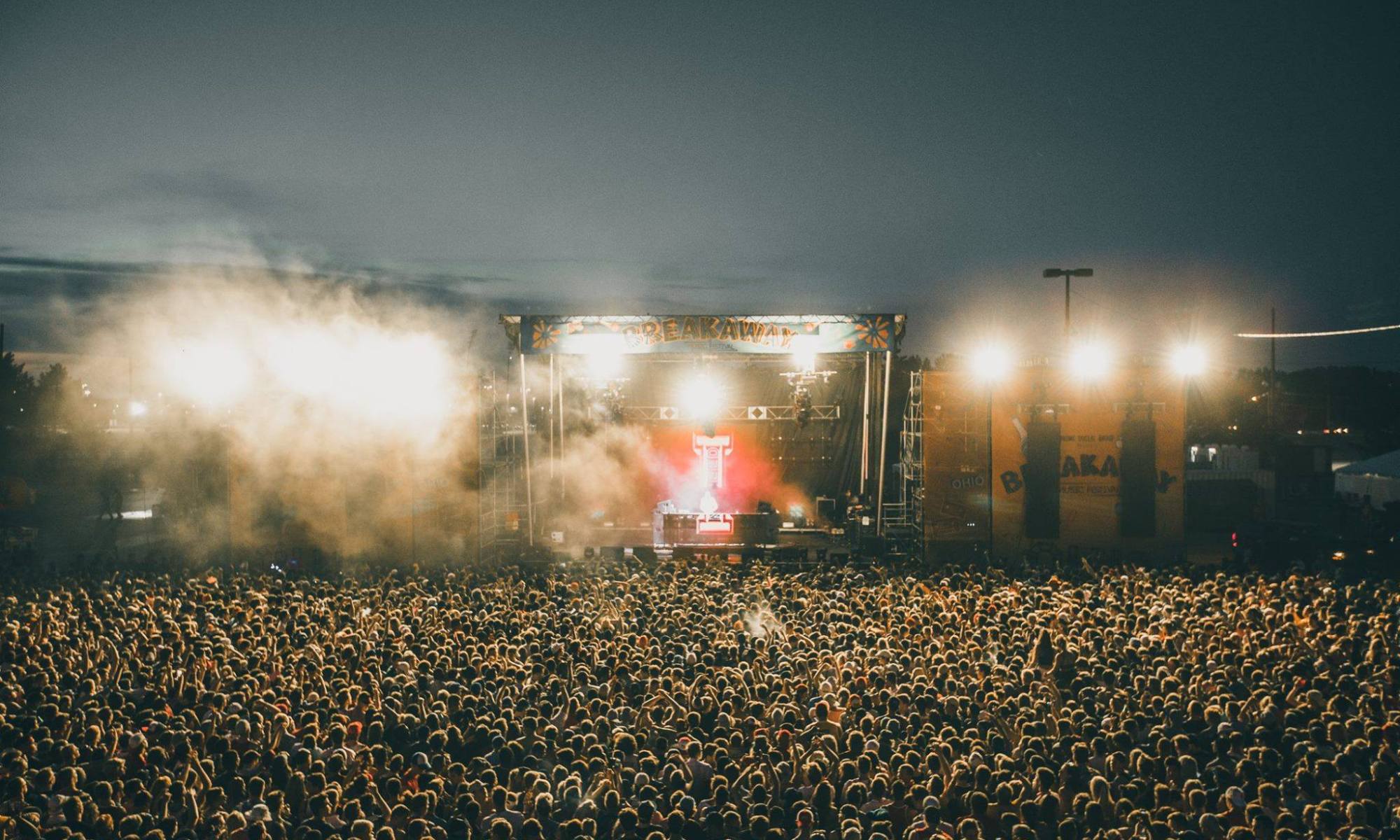 In less than two weeks, we will be attending and providing coverage on Grand Rapids’ newest music festival, taking place at Belknap Park on Friday, August 25th and Saturday, August 26th. We previewed the festival during their first phase of announcements, but since then, more artists and details about the festival have been released!

It was announced back in July that the two mystery artists on the lineup were trap heavyweights RL Grime and Waka Flocka Flame, who both performed at Electric Forest this past year. The festival also revealed details about their second stage, a silent disco that will showcase local DJs all weekend. Attendees will wear headphones provided by Sound Off Experience that have the ability to cycle between different DJs playing on different channels. View the full lineup for Breakaway Music Festival below!

With this being the first festival of its kind, there was speculation as to how the festival would operate in Belknap Park. Newly posted images on the Breakaway website have started to shed light on how the festival will be laid out. Each stage will sit on opposite ends of the park near entrances, with food trucks positioned in the middle!

It is also worth noting that the only on-site event parking will be Premium VIP Parking for $30 (+ fees) that much be purchased separately here. There are however a number of nearby parking garages and bus routes shown on the Breakaway website. Guests have the option of purchasing single day or two day passes, both with VIP options.

After the festival concludes at 11:00 PM, performances from Breakaway artists Waka Flocka Flame & 3LAU will take place at The Intersection! Guests do not need a festival wristband to purchase tickets to the afterparty, but those with wristbands will get theirs at a discounted price. Prices for the afterparties go up on the day of the event, so make sure to secure yours immediately!

With many artists on the Breakaway Music Festival lineup making their first appearance in Grand Rapids, we thought it would be helpful to curate a playlist that highlights some of the sounds we hope to hear over the weekend!

Who are you most excited to see this year at Breakaway Music Festival? Which artists would you like to see us cover throughout the weekend? Let us know by commenting on our Facebook, Instagram or Twitter!