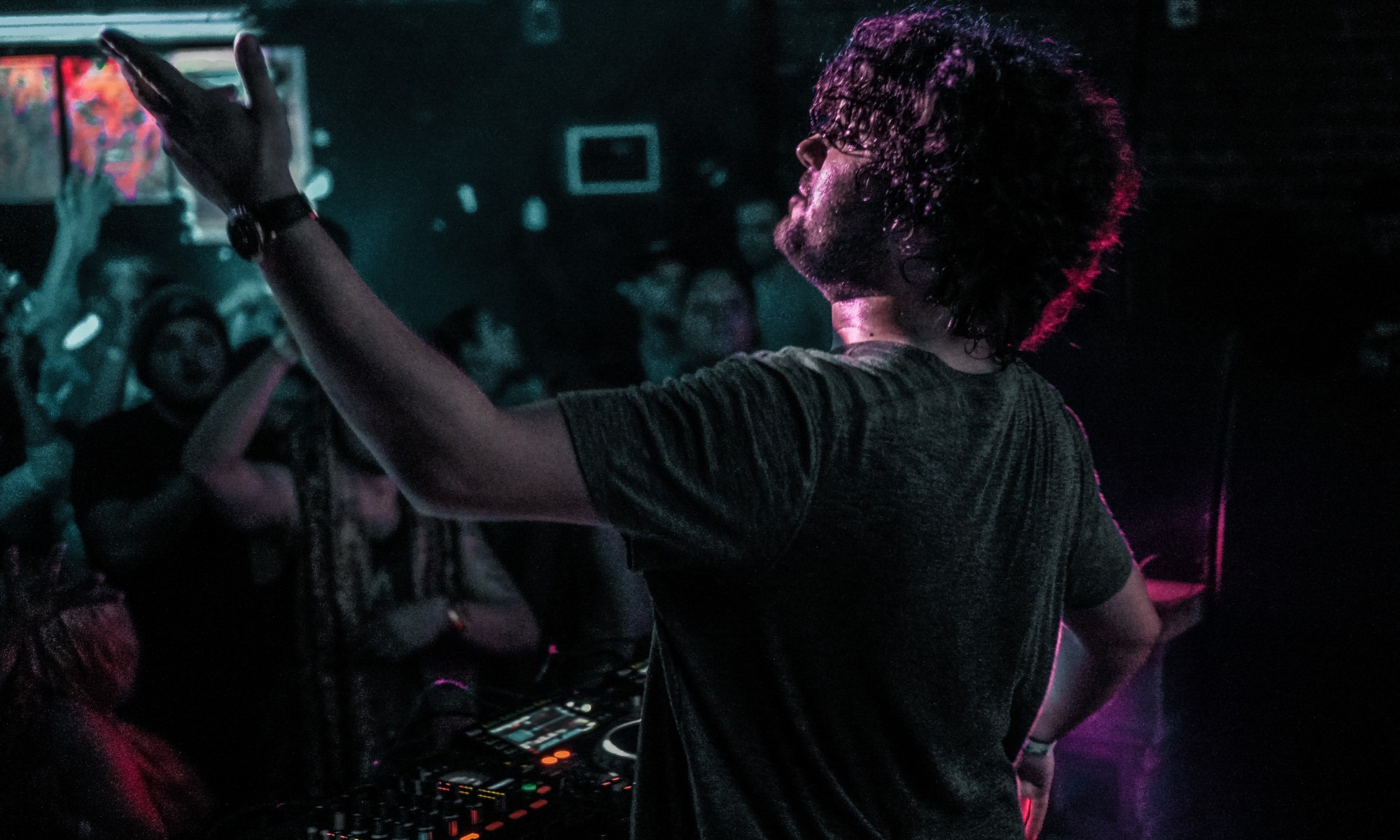 After moving out to LA less than a year ago, PEEKABOO returned home on Saturday, May 19 to play his first official show since releasing his ‘Imposters’ EP. We had the chance to catch up with him after his set at Dub Down’s 7 Year Anniversary show in Detroit to talk about his new EP, another possible Bassnectar collaboration, and more.

Your ‘Imposters’ EP released through Wakaan has been blowing up and been the talk of the town within the community. How do you feel about the reaction it’s gotten?

“The reaction was exactly what I wanted. The songs tell a story. ‘Aliens’ for example represent the arrival of these out of life beings. The song gets crazier and more detailed as the song progresses. Slow, then heavy on the second drop. It’s my first body of work that I’m really proud of as PEEKABOO. It felt right. And Wakaan treats me so well, we’ve been so proud of it and I have an EP set to drop in July with the Wakaan family too.”

How does it feel to be back in your home state performing? And can you tell me a little about your upbringing in Michigan?

“I’m so happy to be back in Detroit. I moved to LA in September and I have been missing home a little bit. I have lived here in Michigan for 21 of my 22 years. Being back today has been very nostalgic. I teared up a little as I came home because I missed it so much. I started producing here in Michigan in high school. When I started producing, I was making progressive house stuff. I started DJing and then joined a fraternity and they helped support me throughout the journey. I worked really hard. I almost quit two summers ago, but a buddy came up to me and helped develop the stage name “PEEKABOO”, thus the project was born. It was supposed to be a side project, but I just flipped it and said fuck it, I’m gonna make some hard ass stuff. It’s been an absolutely wild ride.”

You were featured on ‘Disrupt the System’ with Bassnectar on his Reflective Part 2 EP. How was the process like? And what was it like working with the Bass God himself?

“It was crazy. I used to work at FedEx part time, FUCK THAT PLACE, put that on the press. I had a shitty day at work, came home from an email from his manager Brandon, I thought it was maybe some promo email, but the email was complimenting my song ‘Wobbly’. Brandon said, “Yo I love wobbly, it’s my favorite track right now.” Bassnectar found it in a list of over a thousand from a promo, and Lorin played it at Forest and it changed my life. It was insane. A month later, he contacted me and asked to collab. We wanted to go with the energy of ‘Wobbly’. We wanted to keep that energy, but just take it to another level, with the vocal line for example. We never met personally, but we just worked on it together, talked on the phone, working out the kinks and he worked on the vocals. It was a great experience. One night, he texted me and asked what I thought about using a finger wag as a visual graphic for the song and I thought it was great.”

What do you have planned in the future? Any upcoming collaborations or tour announcements?

“I’m working on a lot of music right now, just wrapping up a new EP that will be released through Wakaan in July. I’m working on collaborations with Caspa, Hydraulix, and I think Bassnectar and I want to do another one. No tours yet in the books, but I am looking at maybe doing a direct support for a tour. Jake my agent has been working hard for it. I am also so excited to play at Infrasound. And I cannot wait to see Koan Sound. Caspa is going to absolutely slay as well.”